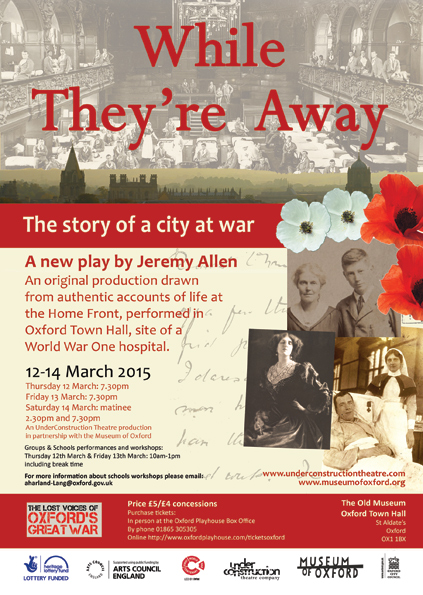 The WW1 Centenary website goes live on Monday 20 October! Have a look here and let us know if you have any information you want to add to the site. 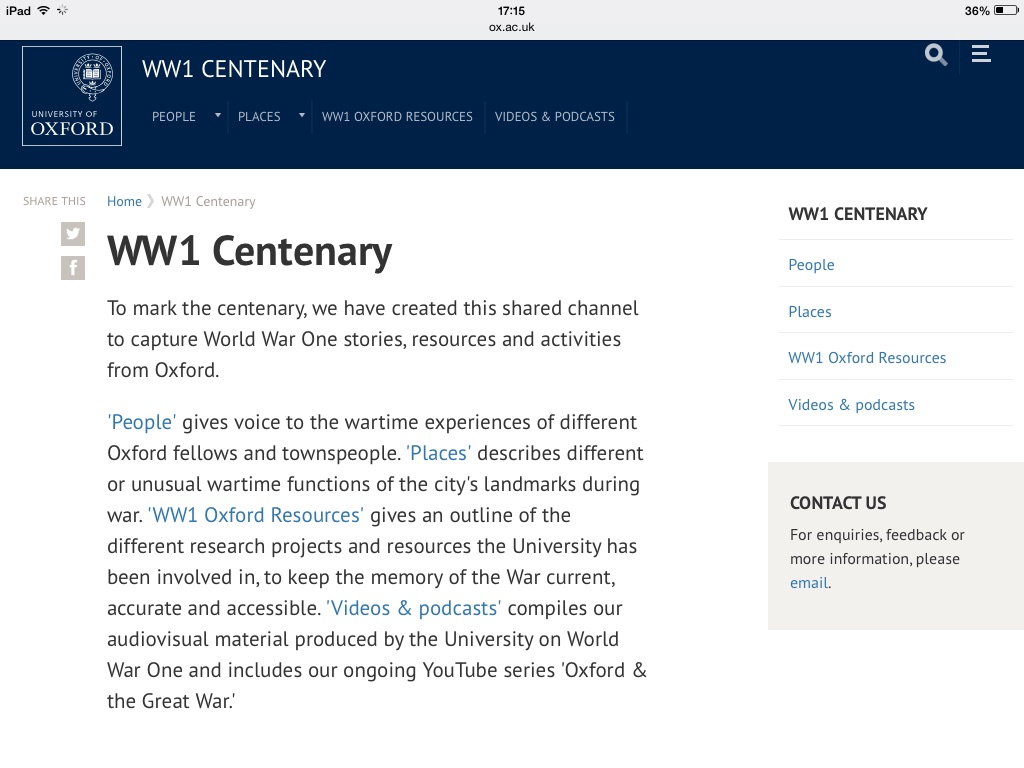