Our project looks primarily at the mobilisation of the French empire and the widespread unrest this mobilisation engendered, with a comparative examination of the German colonial experience. These rebellions, which are numerous beyond count if we are willing to include every small-scale, localised period of violence, erupted for a number of reasons. In North and West Africa local populations typically rose up in protest against the French recruitment of Africans into military service (at times against their will, a bitter parallel with the slave trade). Some of this discontent travelled east along the traditional pilgrimage route to Mecca, eventually leading to sympathetic anti-colonial/pan-Islamic uprisings in the Sudan. The stripping of colonial garrisons to feed the maelstrom on the Western Front created opportunities for many colonial populations to press their political objectives by force of arms. In South East Asia, for example, numerous movements sprung up demanding better treatment by French colonial authorities, and in some cases outright independence. By war’s end every corner of the French empire had been touched by some form of unrest, a fact which brings into sharp relief the truly global nature of the First World War.

Our project will consist of four main parts: a monograph by the PI describing and analysing these rebellions in their historical context, and three jointly-authored articles. Each of these articles will be written by the PI and an established scholar of imperial/global history. Together we will examine important issues around colonial rebellion and mobilisation.

Dr Jonathan Krause is a Research Fellow with the Globalising and Localising the Great War project from 1 December 2015 until 30 September 2017, working on the AHRC funded research project ‘Rebellion and Mobilisation in French and German Colonies, 1914-1918′. As PI of the project, Jonathan will be working with Co-I Dr Jan-Georg Deutsch (University of Oxford), and researchers Julie d’Andurain (Université Paris-Sorbonne) and Richard Fogarty (State University New York, Albany).
jonathan.krause@history.ox.ac.uk
@WWI_Rebellions 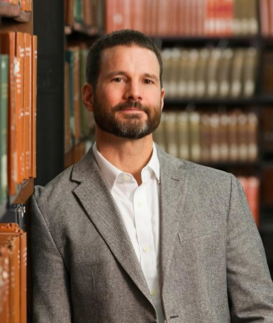 Richard Fogarty, Associate Professor at the University at Albany, State University of New York, will contribute to an article on the mentality and self-identification of Muslim colonial subjects at home, in the French army, in German prisoner of war camps, and in forced servitude in the Ottoman army. This article research will shed light on how colonised populations self-identified, especially with regard to Islam, and how Europeans and others understood Muslim identity and sought to instrumentalise it for their own purposes. This article will help shed light on the role of Islam in encouraging or discouraging colonial populations to reject aspects of French colonialism. Fogarty will also complete a monograph of Muslim POWs during the course of the project. 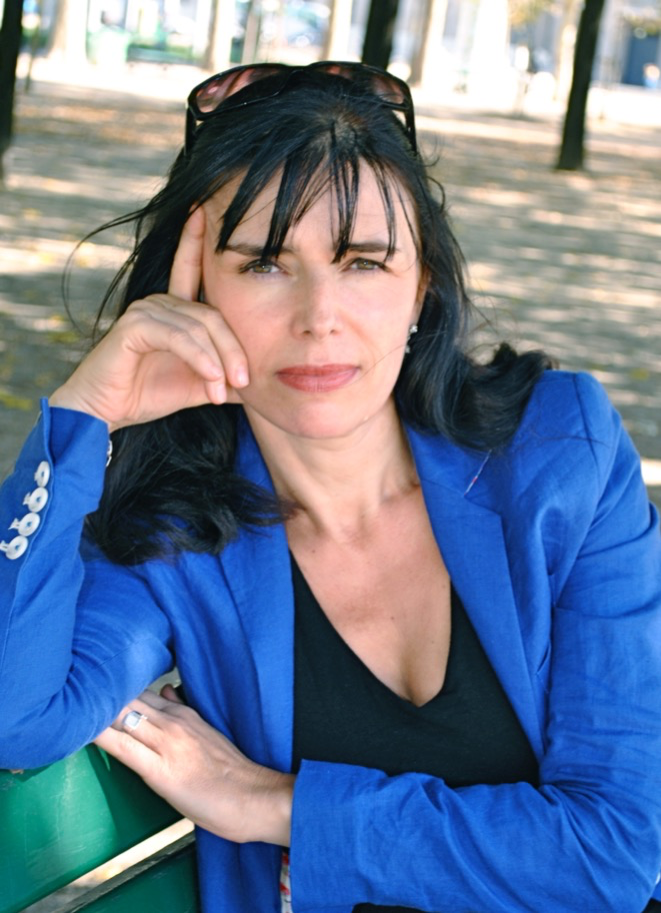 Julie d’Andurain, Associate Professor at the Université Paris-Sorbonne, will contribute to an article that will examine the terminology used by French colonial authorities when discussing unrest. French colonial officials often referred to rebels as ‘pirates’, brigands whose only interest was lawlessness, or explained the discord by race or religion (typically Islam). In these instances they undermined their ability to empathise with the grievances being raised by local populations. This article will help us understand how French colonial officials understood colonial populations, their desires, hopes, and grievances.

Jan-Georg Deutsch, Senior Lecturer at Oxford University, will contribute to an article on the mobilisation of German colonies in East and South Africa. Like much of the French empire, Germany’s colonies were still relatively new. Subject to a blockade, and maintaining relatively small colonial holdings, Germany had a very different relationship with its colonies. Rather than extracting human resources from them, Germany preferred to use them as bases from which to launch extensive military campaigns with indigenous troops. This article will provide a necessary counter-point to our work on the French empire and further extends our comparative approach.