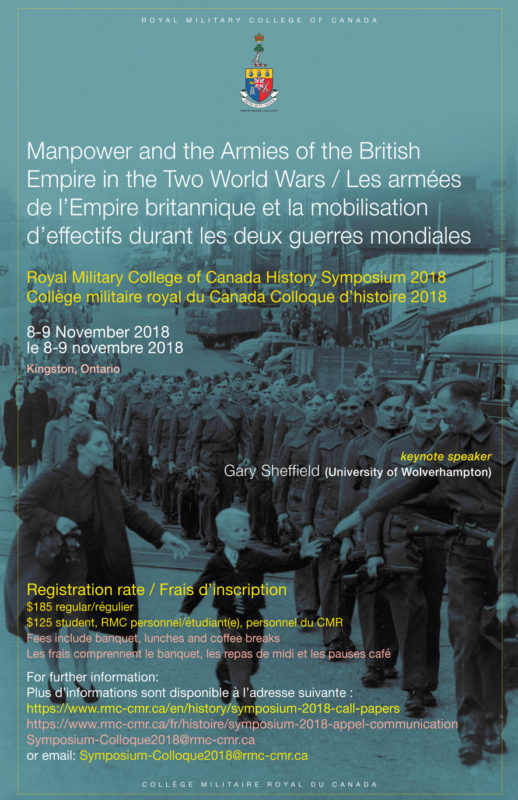 The Gender, Women and Culture seminar series will run every other Tuesday of Hilary Term 2015 from 12-1.

Reading group on women and wartime led by Eve Worth and Charlotte Bennett. The following texts will be discussed:

Susan Grayzel (Mississippi) – ‘Did women have a Great War?’

The journal ‘Gender and History’ is calling for article abstracts for a special issue dedicated to ‘Gender and Global Warfare in the C20’, with a particular focus on WWI. The deadline has been extended to 31 October 2014. Further details can be found here.